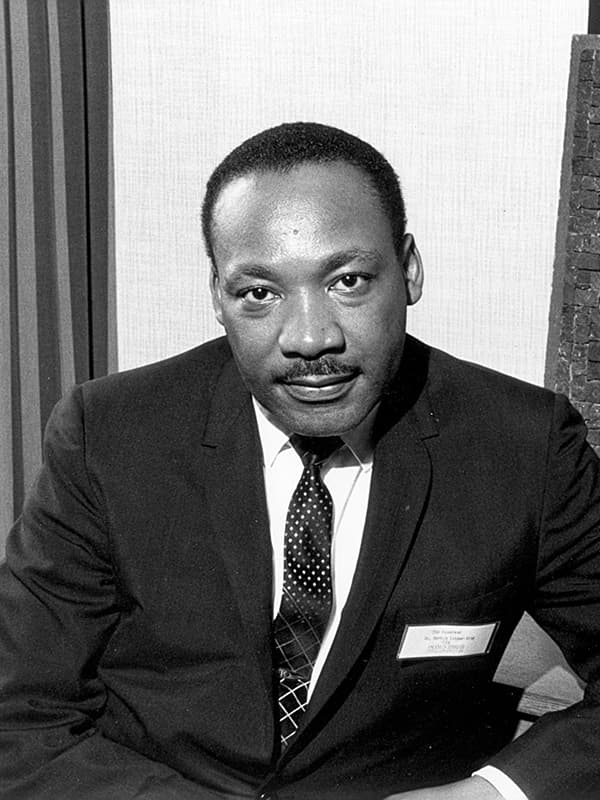 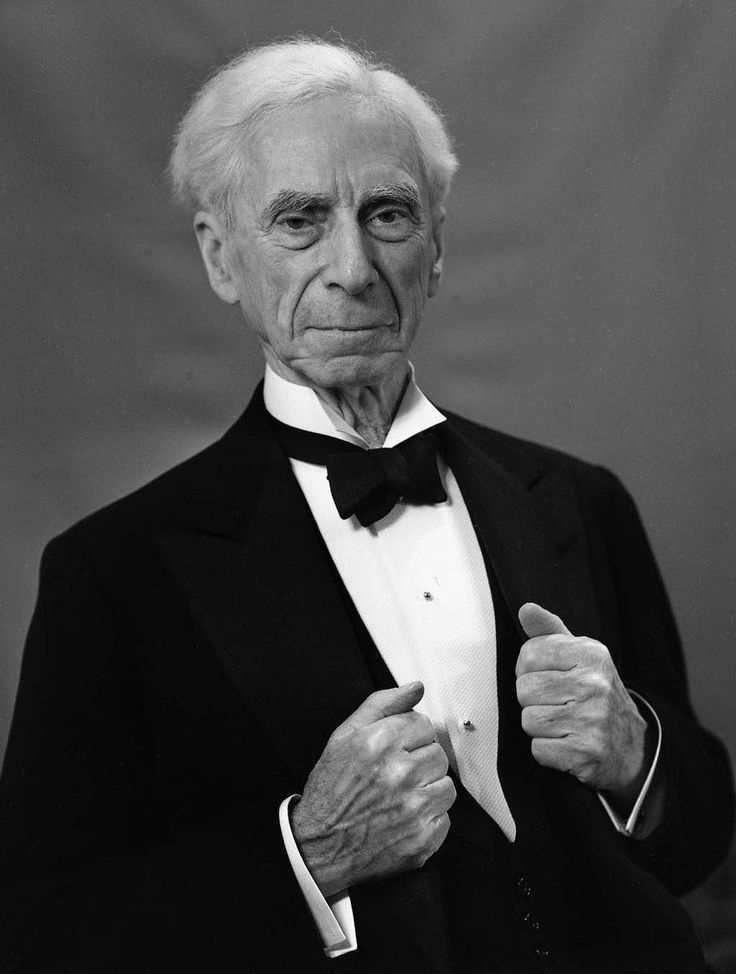 Bertrand Arthur William Russell. Bertrand Russell-philosopher of the century” (1967) noted that Russell’s contribution to mathematical logic is the most significant and fundamental since the time of Aristotle.ло 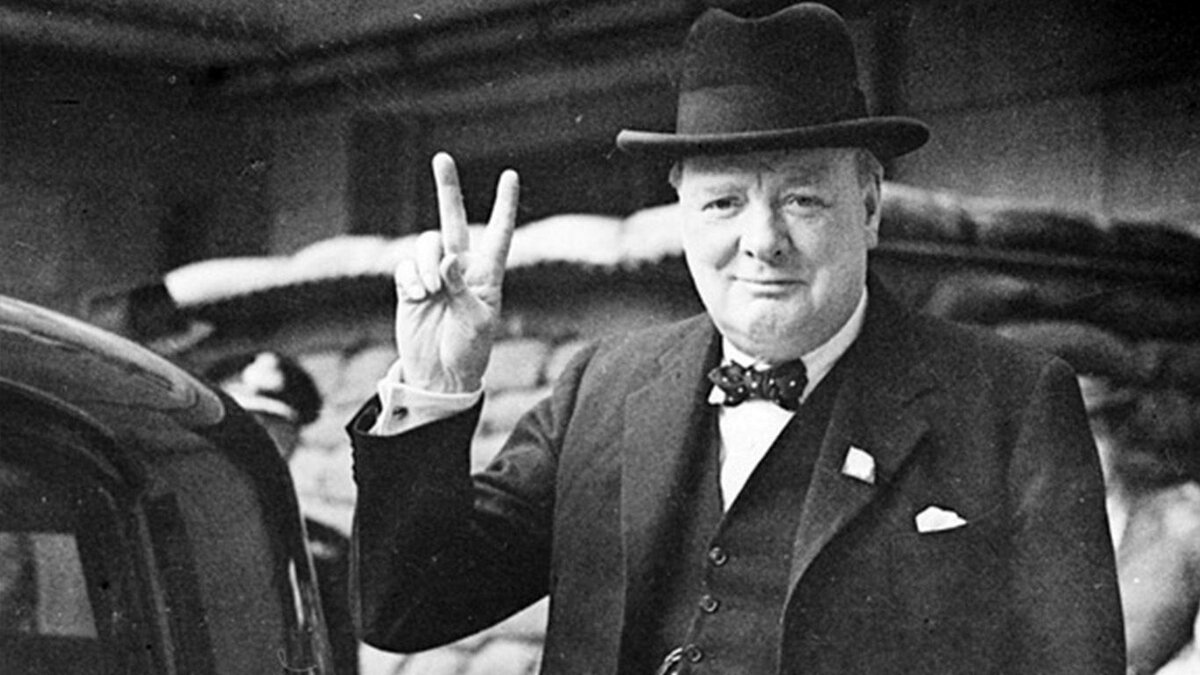 Sir Winston Leonard Spencer-Churchill, We will win. The war against Nazism. 1940-1945 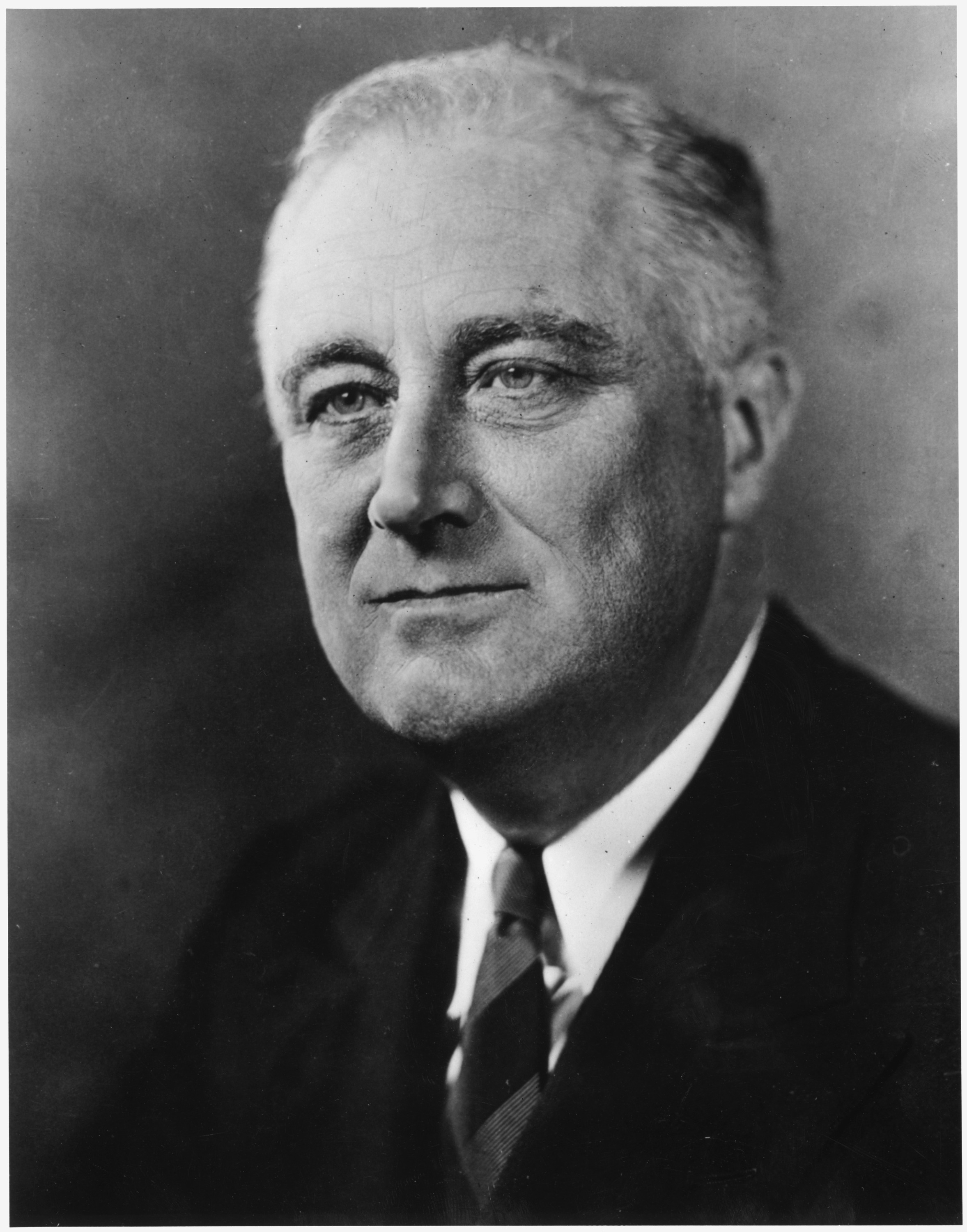 From the author. All the photos above represent historical figures who were distinguished by a bright position in their lives. The author admires them and would like the column “Position” presented today to coincide at least in a small degree with the positions of these colossi of History. P.S. with Andrey Dmitrievich Sakharov, fate gave me a small meeting and a short conversation. He told me where to write my opinion about his work “Convergence, Peaceful coexistence”. FIAN. Physical Institute of the Academy of Sciences. I delayed the letter because of laziness and doubts… and then… And then this touching, fragile man with a fading strength of spirit left us…

The author would very much like to see the column “Position” presented today at least to a small extent coincide in strength and logic with the positions of these colossi of History. I, the author, first of all would like to get acquainted with His, This position of the General reader and would later Express his position or opinion on the pages of the magazine. The author would like B. Netanyahu and Z. Elkin to get acquainted with this position

(perhaps someone else from the Likud party. There are not many of them in this party today – smart and responsible people, I named two. Why this is necessary…?! You see, they are there, our rulers, today terribly far from the people who chose them, and whose opinion they simply ignore, because they are busy with their own interests… They make a lot of stupid and principled mistakes, because they are closed  from information from the outside. (“Hem asuk Mead

We are on the other side, in our kitchens and desks at work, which is less and less due to the fact that there was a natural skew and imbalance of forces, funds and resources. In this way, we can lose our country, ourselves, our children, and a secure future. They will only lose power. Because they don’t hear us or don’t want to…

Address of the editor of chok-choka to the people of Israel ( should be read –  сhok – chok reader)!

There are always people who confuse the left foot with the right , eve n i n matters of principl e an d vita l importance. Put the left Shoe on the right foot , and the right on the left foot and went for a walk…as if it were necessary. The biggest thing that can happen then is that this person will trip , fall, break his nose until it bleeds, or get a bruise on his head.. I’m talking about other cases! A person can lose their health or even worse their very life!!! If he mixes up two different concepts or sets priorities incorrectly , he will focus on the external bright side of the fact and neglect the inner essence of the fact, object, or event. Some people confuse constructive criticism , irony and humor with insults with the fact that I am engaged in trolling a person or even provocation. Let me explain my point. In the chock-chock Teletype and here in the “position” section, there are no insults or sweeping criticism or even instigation – everything is based on facts. The author of these lines in a previous life is an engineer in medical technology and understands something about medicine. Unfortunately, I once again confirm an adequate and fairly objective conclusion about the danger that threatens both the world and Israel in connection with the coronavirus infection! This infection is really akin to a huge tsunami wave that grows both in width and in height and moves this infectious tsunami with an unprecedented high speed across all countries and continents, and its crest covers the lives of many innocent people on the planet ( read the statistics for my favorite Italy ). Therefore, I will try to voice (publish) my principled position on the points. I also urge You , my dear reader, to do the same. You can send your information , suggestions and opinions to al@chok-chok in any language of the world ( Google will understand).blog. I will publish this information without any editorial comments.

PS 2 Our Prime Minister B. Netanyahu and dear Rav litzman two or three days ago in an interview compared Israel (sorry…) with Switzerland. In Israel, infected sick and severe cases are much less.than in Switzerland. This comparison is not quite correct. The population of Israel is actually ahead of the population of Switzerland by about a million people and therefore the population density in small Israel is higher than in Switzerland. This means that the conditions for coronavirus in Israel are more favorable and the risk of getting sick is higher. But a very important factor – shvetsariya is a continental country and is located in the center of Western Europe and at the intersection of roads throughout Europe. The Schengen visa has not been canceled yet. So in fact the risk of getting COVID19 infection in Switzerland is much higher several times than in Israel surrounded by the Mediterranean sea as a natural barrier. But nevertheless, in fact, the author of these lines admits that Israel is fighting the infection of the century much more successfully than many countries in the world. Ahead of Israel can only Tibet! But there is one and perhaps the main nuance in this comparison. Switzerland and Israel to my regret are still incomparable substances in the political structure and mentality of Swiss citizens and in the everyday culture of Swiss and Israelis. Let me explain simply. If the Minister of health protection Rav Litsman was moved conditionally to the chair of the Minister of health protection of Switzerland  and he would issue his famous theses (demands) there, then the next day (March 18) the streets in Bern, Lausanne, and Geneva were simply empty. All residents of these cities would sit at home and watch the first program on TV. Only a few police officers would walk the streets and catch foreigners, newcomers and migrants who do not read French, German and Italian.  The situation was somewhat worse with the understanding of the requirements of the Swiss Minister of health Rav Litzman in Italian Switzerland. Italians as a southern people are similar to the Israelis. The descendants of Romulus and Remus have the same “Fiesta” as the inhabitants of the Levant (Israel) the Italians have a critical attitude to the manifestos of all sorts of Duce (see my favorite Fellini Film “Amancord”)! And the Israeli authority is of course the mother, then the wife and neighbor, and in last place the authorities and the government. Sometimes on Fridays, the police… in addition, Rome often in its historical time visited Judea, Palestine and apparently there the native Jews caught dangerous infections – freethinking, pharisaism, opportunism, not reverence and other mental features of the children of Zion, which unfortunately preserved and reached the 21st century almost unchanged (if I lied about my brother Jew-throw a stone at me…). Yes, I forgot – Italy and then all Judea Palestine “was given» to Jesus Christ. Rav Dietzman was just unlucky – he did not release his Manifesto of 7 points, which for brevity can be called ” Everyone sit at home and watch TV on the satellite channel, not Ostankino or the BBC. I would like to inform you that Prime Minister Benjamin Netanyahu and Rav litzman are predominantly Jewish in the state of Israel! And that’s why they walked in the parks and on the streets of tel Aviv, Haifa and Ashdod and will walk! How young Jews hugged and kissed in Warsaw in 1944 and today without masks or gloves in Leumi Park, Ramat Gana before – during – and after this damn intifada-the COVID-19 pandemic. This is how this tribe acts yesterday, today and tomorrow for 5,000 years of its Jewish history. Why?! Historical Science does not yet give an answer to this question. But already many have guessed in the world – this is not due to the stubbornness of the people of the book, but to physical survival in this damn and confusing world….

P.S. 3 and the most important thing is probably here! Israel, since 1948, and all the Prime Ministers of Israel, including the current Benjamin Netanyahu, have an ineradicable tradition of fighting to the end for the life of at least one Israeli in trouble . Perhaps this is also in memory of the Holocaust, where the Jewish people and history lost their children. …. It seems to me that Benjamin Netanyahu had one dead Israeli woman – she was a tourist in the unfortunate Italy today…

Moving to my position on points:

And on this 7 point – Everything! I forgot to thank Knesset Deputy Rav Moshe Abutbul for calling me and for his kind words. I hope, dear reader, I have explained my position (as well as I could). Then see you in the new issue of the category ” Position!  Waiting for your letters!

Í. Languages according to the Constitution of Switzerland

íí …In memory of this historic event, the Pope once a year at Pesach in the Piazza San Pietro puts a candle in the Vatican “God bless Israel”. However, I can’t say for sure – I didn’t see it myself. But according to the logic.I must ask Madame Yulia Latynina.

Ííí And not just Jews. I don’t remember what year an Israeli Arab businessman got into trouble in Egypt. Israeli diplomats tried to help him. Then I don’t know how it ended…?!

IV  By the way, read the work of my friend Aron Schwartzman published in Chok Chok on February 22 in the section “Journalism” – ” Totalitarianism of democracy»

V – G-d bless my readers and to my new column “Position”. Amen.