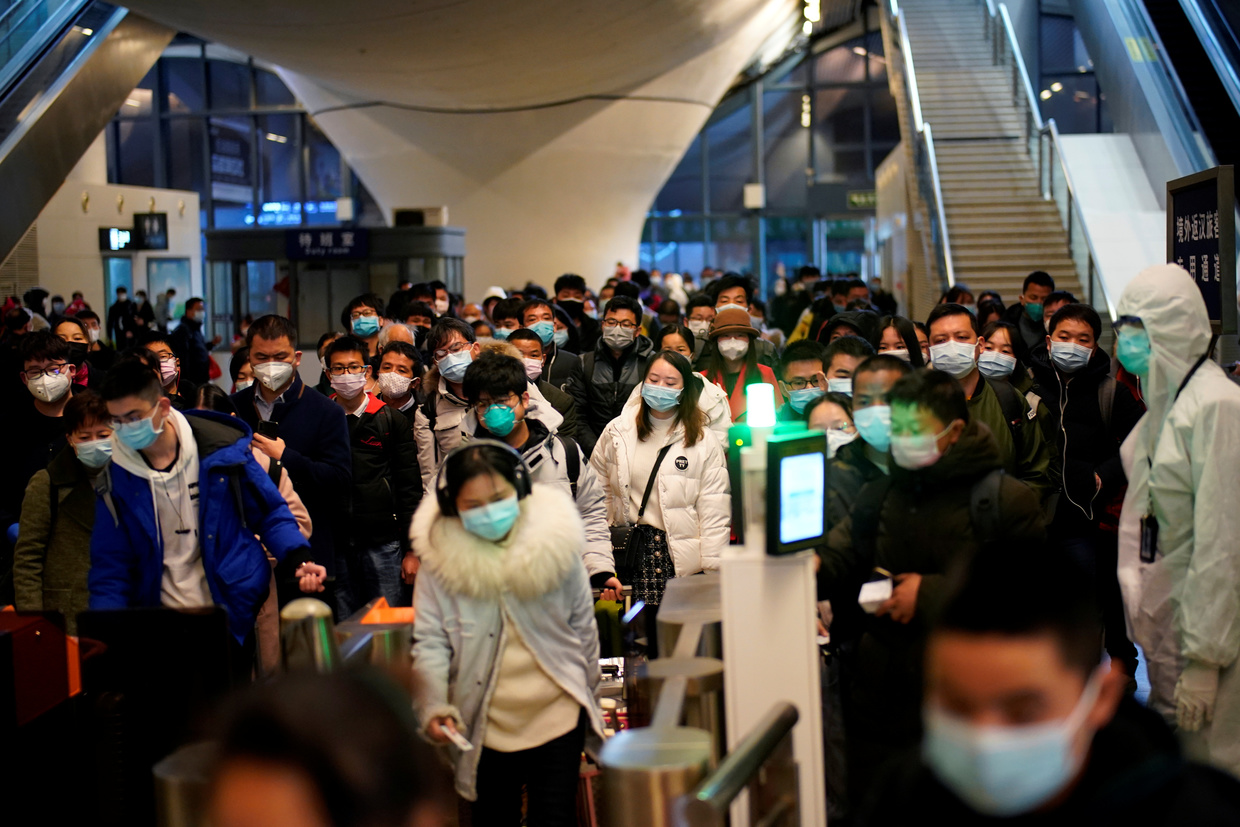 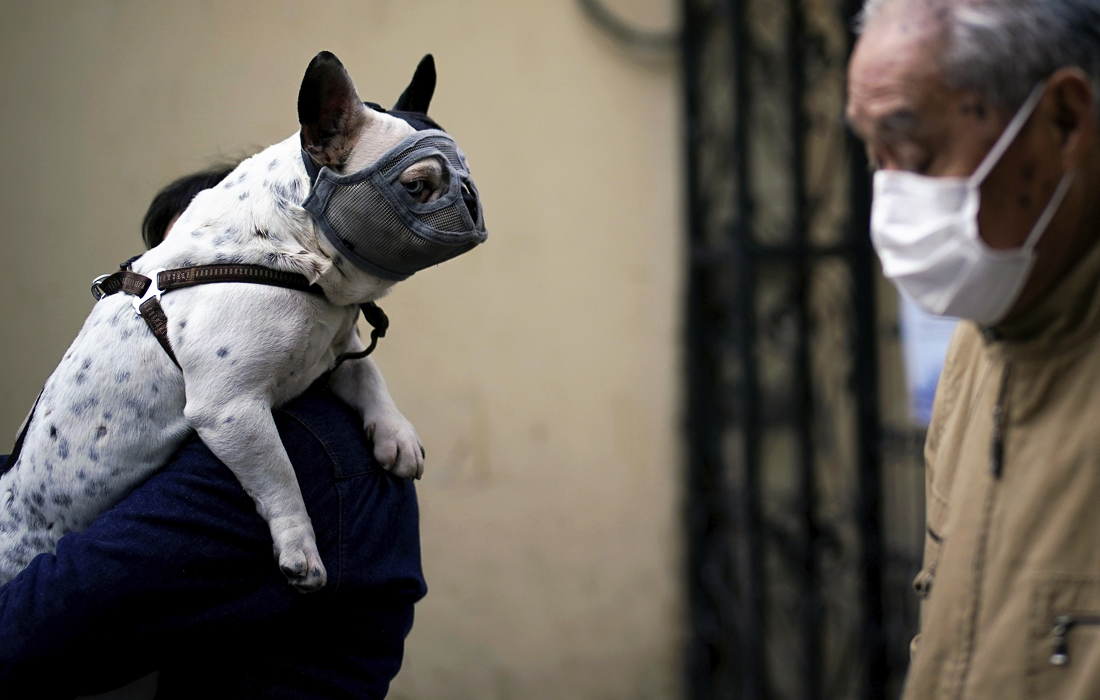 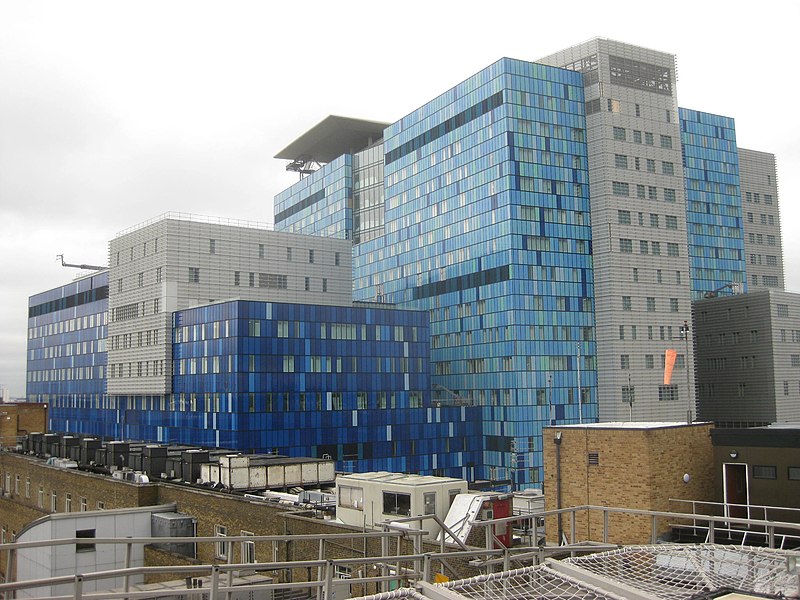 Chapter2 “Who is to blame and what to do”.

The famous proposition of the Russian philosopher and journalist Nikolai Chernyshevsky has long tormented humanity.. During the years of trials, social upheavals, revolutions and wars, these issues have always been brought to the public attention of many countries around the world. They have been tried to solve them But history does not know examples of successful and optimal resolution of these fundamental issues. human existence on the scale of even one state. Although there is one good example! The German people after the end of World war II, for the most part, realized the criminality of their recent Nazi past in this “Who is to blame and what to do” proposition. More than 7 million Germans died in this war,and industrial cities were destroyed. And the territory of Germany divided into sectors occupied by allied troops. Post-war Germany was not able to restore its country independently without outside help. The Germans who went through the war on their German side considered the predatory and barbaric ideology and practice unfair-meaning the genocide against Jews, Gypsies, Slavic peoples and defective (mentally ill) Germans. This was the expression of the second part …”What to do.” And in this, the German government (and the GDR) thought as well as most of the German people. In accordance with this denazification of the country was carried out and Nazi war criminals were harshly and consistently prosecuted. Written in April 1863 during the imprisonment of Nikolai Chernyshevsky in the “Peter and Paul fortress “novel” What to do” and subsequently gave rise to this symmetry of bipolarity of one of the most important issues of social life. Following the personal definition of “who is to blame” for what happened, the natural question arose “What to do” to overcome the consequences of this or that Calamity, social or social EVIL and change the existing order of things, and if NECESSARY, change ITSELF-SOCIETY-in the name of ENSURING that this EVIL will not HAPPEN again! Exactly 163 years have passed since the historical time when this bipolar formula of public reaction to certain shocks of its history appeared. In my opinion, it has not become a sovereign and effective part of the public consciousness, it has not become the gene that one GENERATION has experienced the hardships of revolutions or wars or a peaceful but destructive wave of social experiments, which TIME (people, cultural catharsis) put over societies of people-would PASS it on to ANOTHER GENERATION! This is evidenced by history. After the first world war (1914-1918), 26 years later, the Second world war (1940-1945) rolled around the world, bringing to life the darkest stories of the Future in the poems of seer poets and the prophecies of medieval mystics. Humanity has reached the highest barrier to the reality of world, universal EVIL. The history of mankind has rolled Dale and Dale through a series of small and medium-sized local disasters in the world space, in revolutions and wars, in terror, social cataclysms, the harmful influence of fashion and cultural experiments on human society, the sharp polarization of the Islamic world (in response to threats from the Western world to affect their traditional basic values and way of life), and, finally, the real threat of the 3rd world war. The world war that either swept the human race from history to hell or left its humanity disabled in a world of chaos and destruction…